To share your memory on the wall of KATHY MARTIN, sign in using one of the following options:

To send flowers to the family or plant a tree in memory of KATHY MARTIN (NIEHAY), please visit our Heartfelt Sympathies Store.

Receive notifications about information and event scheduling for KATHY

There are no events scheduled. You can still show your support by sending flowers directly to the family, or planting a memorial tree in memory of KATHY MARTIN (NIEHAY).
Visit the Heartfelt Sympathies Store

We encourage you to share your most beloved memories of KATHY here, so that the family and other loved ones can always see it. You can upload cherished photographs, or share your favorite stories, and can even comment on those shared by others.

Posted Apr 14, 2020 at 03:41pm
I really don't know where to start about Kathy. I was having a yard sale and she stopped by and we got to talking and realize that we have a lot in common. I was having a lot of problems in my life and Kathy took over and Kathy fashion and made life a little bit easier for me like rides to the store if I needed anything I got it, within reason of course. She was taking care of a lot of people at that time and I know that a lot of it had to be stressing her out she was just loving being able to do what she wanted to do and that was to help people. All I can do is say Kathy thank you so much what you did for me and more importantly what you did for my children. I love you and you have a piece of my heart with you and I will never forget you.
Comment Share
Share via:
HD

We loved you so much ! I cried for days when y’all moved away. I’m so proud of all you overcame. My mother loved you and those babies.
HS

Flowers were purchased for the family of KATHY MARTIN. Send Flowers 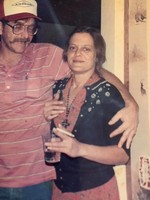 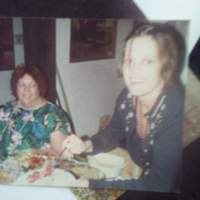 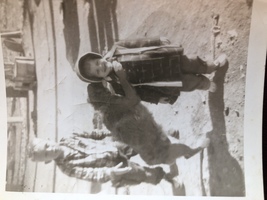