To share your memory on the wall of Kenneth Moon, sign in using one of the following options:

Print
Ken passed away the night of January 4th, 2020 in Fort Worth, Texas with family by his side.

His family moved t... Read More
Ken passed away the night of January 4th, 2020 in Fort Worth, Texas with family by his side.

His family moved to Sarasota Florida when he was a small boy. As he grew he felt an urgent sense of duty and joined the Air Force during the height of the Vietnam War.

He was highly decorated as he served as a Medical Service Technician during the Vietnam and Desert Storm Wars. A highly regarded technician and leader, he retired in 1991 after serving 26 years.

Upon retiring from the Air Force, he traveled the world. He never met a stranger and always was willing to lend a helping hand. There was never a cafe or a hole-in-the-wall restaurant that he didn’t want to stop at to enjoy a bite to eat and some good conversation. He never missed an opportunity to have a hostess cupcake or cheese and peanut butter crackers. He had a love for animals, especially his dogs. An avid family man, Ken never missed a family event. Whether it was a graduation, wedding or family reunion he could be found right in the middle of everything.

He was preceded in death by his parents, Kenneth and Frances Moon; brothers, Mike Moon and Bill Barr; brother-in-law, Bobby Smith; and granddaughter, Ashlee McDonald.

Ken is survived by the love of his life, Gloria Moon. They married February 14, 1985.

The family will be having a private celebration of life for Ken.

The family would also like to say “Thank You” to Life Care Center of Haltom City and
Community Hospice.
Read Less

To send flowers to the family or plant a tree in memory of Kenneth Moon, please visit our Heartfelt Sympathies Store.

Receive notifications about information and event scheduling for Kenneth

There are no events scheduled. You can still show your support by sending flowers directly to the family, or planting a memorial tree in memory of Kenneth Moon.
Visit the Heartfelt Sympathies Store

We encourage you to share your most beloved memories of Kenneth here, so that the family and other loved ones can always see it. You can upload cherished photographs, or share your favorite stories, and can even comment on those shared by others.

Flowers were purchased for the family of Kenneth Moon. Send Flowers

Posted Jan 10, 2020 at 10:37am
Priscilla, Thoughts and prayers to you and your family. He'll always be watching over you. Hugs. 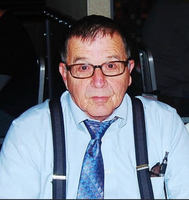 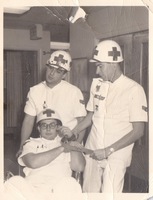 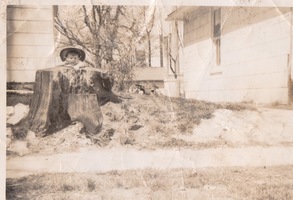 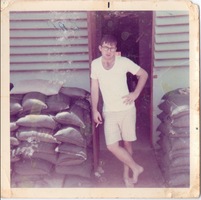