To share your memory on the wall of Marie Nicholson, sign in using one of the following options:

To send flowers to the family or plant a tree in memory of Marie "Ann Marie" Nicholson, please visit our Heartfelt Sympathies Store.

Receive notifications about information and event scheduling for Marie

We encourage you to share your most beloved memories of Marie here, so that the family and other loved ones can always see it. You can upload cherished photographs, or share your favorite stories, and can even comment on those shared by others.

Posted Oct 23, 2020 at 07:34pm
One of my best memories of Marie was when Dad and Ricky came to our apartment across the street from the Armadillo World Headquarters in Austin. Dad brought Marie and Charlie. Raje' was very uptight because she was meeting my family for the first time. Marie and Charlie helped so much! They bounced off the walls and laughed the whole time. It made us relax and the scene much easier. Everyone was happier because of those happy go lucky kids, and it shows. I have a photo of that day and attached it below. 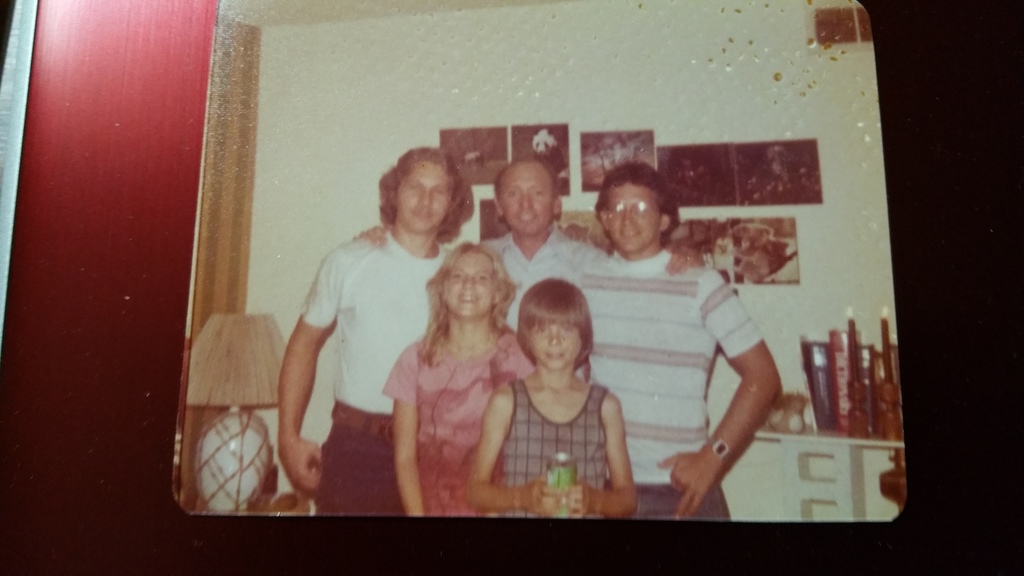 Posted Oct 23, 2020 at 06:58pm
When I first met Henry, Marie was a kid. She was all arms and legs with a big head of beautiful blonde hair. She was so smart and quick with comebacks. Ann Marie was rebellious and inquisitive. I remember thinking, wow she's going to be in charge wherever she goes! Years later, I met her after Henry's Dad's death. I wasn't surprised to see that little girl was still deep within her but she had changed. She told me stories of personal struggle. I found her to be a kind and loving person. She spoke of nursing and her love of the elderly. Having been a nurse myself for over 40 years, I knew that Marie had found her true groove. Working with seniors takes patience and kindness. Many nurses can not manage working day in and out with the elderly. It truly takes a special person and Marie was just that, a very special lady. Peace be to you!
Comment Share
Share via:
HW

Posted Oct 23, 2020 at 04:25pm
Birth and death are only doors through which we pass, sacred thresholds on our journey. So laugh with me and hold my hand , let us say goodbye Love

Posted Oct 22, 2020 at 10:35pm
Kendall, You and your family are in our thoughts and prayers, and we will cherish Marie's beautiful memory.

Love, Your Dallas TricorBraun Family purchased the The FTD Cherished Farewell Arrangement and planted a memorial tree for the family of Marie Nicholson. Send Flowers

Posted Oct 16, 2020 at 02:51pm
Wishing you peace, comfort, and courage to face the days ahead. May the memory of Marie be forever a blessing. I am thinking of you at this sad time. 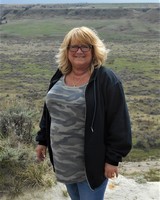 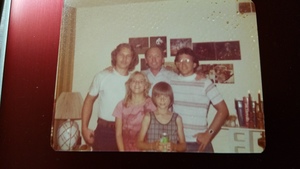