To share your memory on the wall of Steven Munroe, sign in using one of the following options:

Print
After a short battle with cancer, Steven Donald Munroe, 68, passed away with his sister by his side on Oct. 5, 2019, in Fort Worth.

Steven was born on Feb. 8, 1951 in Wolfeboro, NH to Donald and Avonne Munroe.

He enjoyed gr... Read More
After a short battle with cancer, Steven Donald Munroe, 68, passed away with his sister by his side on Oct. 5, 2019, in Fort Worth.

Steven was born on Feb. 8, 1951 in Wolfeboro, NH to Donald and Avonne Munroe.

He enjoyed growing up in New Hampshire and especially spending time with his grandmother Florence (Knox) Chase. His love of nature, including mountain climbing, swimming, camping, cycling and going for long walks outdoors, came from her. In Boston’s Chinatown, Steven studied the art of Kung Fu and other martial arts.

Steven spent his early and later years living in the country, where he was able to develop his passion for gardening and feeding and observing wildlife. He attended UNH School of Horticulture in the 70’s.

Steven’s work history was varied; many had to do with his love of nature and helping people. This included being a lifeguard at White Lake State Park, layman for the CAP program in Ossipee, groundskeeper and custodian at the Boston Aquarium, a joker at the Boston Joke and Novelty Shop, a sawmill, a stuffer at a mattress factory, and for the last 20 years working with animals, birds, and reptiles at pet stores.

Steven lived across the United States from NH (Rochester, Durham, Ossipee, etc.) to California, and British Columbia. Steven was a voracious reader, loved history and had an excellent memory for dates and events. He often donated books to the local shelters and never hesitated to help someone.

He was preceded in death by his parents; and brother, Brian Munroe, who died at 3 years of age.

Steven’s wishes were to be cremated. His ashes will be interred in spring 2020 at the family cemetery in Ossipee, NH.
Read Less

To send flowers to the family or plant a tree in memory of Steven Donald Munroe, please visit our Heartfelt Sympathies Store.

Receive notifications about information and event scheduling for Steven

There are no events scheduled. You can still show your support by sending flowers directly to the family, or planting a memorial tree in memory of Steven Donald Munroe.
Visit the Heartfelt Sympathies Store

We encourage you to share your most beloved memories of Steven here, so that the family and other loved ones can always see it. You can upload cherished photographs, or share your favorite stories, and can even comment on those shared by others.

Posted Jan 10, 2020 at 04:11pm
After I left our shared work environment, Steven was someone I worked hard to remain in contact with. At lunch, I asked what he was involved with, what books he was reading, or what new slice of minutiae he had unearthed, and believe me, Steven possessed plenty of obscure knowledge. He was an inquisitive man, always trying to make a better version of himself.

All of us knew how gregarious Steven was. A merry soul with a merry, mischievous streak. No one loved a well placed joke better. At work, no matter how vigilant we were, all of us fell victim to his pranks. Those were always good-natured, however, never malicious, never belittling.

It is sad to imagine a world without Steven, his good cheer and optimism. I miss him, but I know he will not be forgotten. 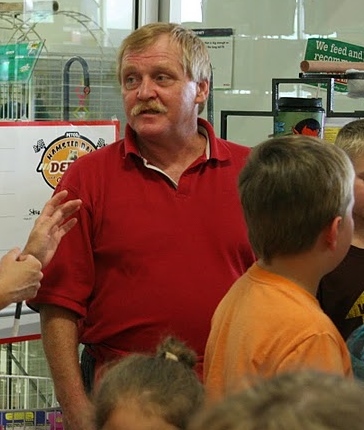 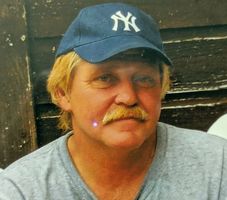 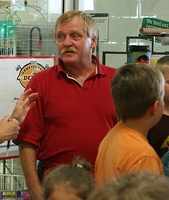